Bringing a wealth of experience to the Hampiðjan team 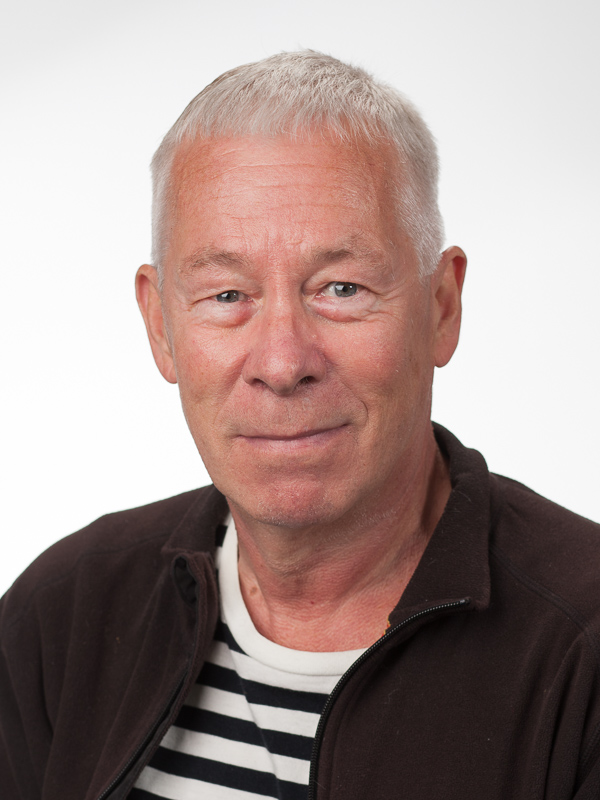 Kristinn Gestsson, until recently skipper of HB Grandi’s freezer trawler Therney, has joined Hampiðjan’s fishing gear division in a sales position. After his years in command of Therney, recently sold to South Africa, he says that with this new role he looks forward to taking on an opportunity to maintain the links with the profession he has been at the heart of for so long by using his extensive experience to help Hampiðjan’s customers.

‘I’m getting to grips with things and I’ve been fortunate to get a position like this now that Therney has been sold. I haven’t had a proper job ashore after starting at sea when I was fourteen, and this is going to take some time getting used to. My wife’s pleased to have me at home after all the time away, but we’ll see how she gets used to some new domestic arrangements and having me around all the time,’ Kristinn Gestsson said.

He is already familiar with Hampiðjan’s fishing gear, and said that he has rarely used gear from other manufacturers during his long seagoing career.

‘We skippers at HB Grandi have been involved in developing and testing Hampiðjan fishing gear and there has always been a strong co-operation between the two companies. One of my first jobs with Hampiðjan will be a trip to the flume tank in Hirtshals, and I  have often been there as a skipper and enjoyed these sessions,’ he said.
‘These flume tank sessions are where you familiarise yourself with new fishing gears and new materials, not to mention the fishing gear technology itself. This is where we have been able to compare notes with skippers from Iceland and other countries, and I have learned a great deal from these trips to Hirtshals. This time I’ll be on the other side of the table – not that I have any concerns about that. This is something I’m looking forward to.’

A huge leap into the future
What about the next steps in innovation? What do you find particularly interesting?
‘My feeling is that we’re looking at a technological revolution in this field with the data tools that we have available today and hope that these will soon find their way into use with fishing gears. Until now development has been gradual, and I agree entirely with Engey’s skipper Friðleifur Einarsson, who said that we’re being dropped into the future. I can only agree, and there’s a big step into the future right in front of us,’ Kristin Gestsson said.