Hampidjan sets up Down Under 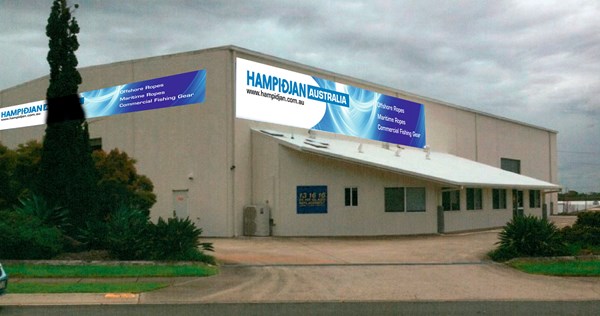 Hampidjan sets up Down Under

Hampidjan has taken the decision to establish a subsidiary in Brisbane on the east coast of Australia to serve the growing market there for netting, rope and high-strength ropes.

Hampidjan has already run its own subsidiary in New Zealand for many years in two locations, and that company has served the Australian market. But due to the distances involved and the cost of transport, the step has been taken of setting up an outlet for this region. The New Zealand company will be run as before and the addition allows it to concentrate on its own market.

As well as selling Hampidjan products, Hampidjan Australia will also stock goods from other manufacturers.

In addition to its activities in fishing, Hampidjan has also sold a considerable amount of super-strength ropes to the yachting market in Australia and also to the oil industry based on the Australian west coast.

The company is expected to be up and running later this month and its activities will be built up over the coming year.